“As a plastic surgeon, I have always viewed my work as the blending of surgical excellence with artistic expression.”

Dr. Gregory Brucato is board certified by the American Board of Plastic Surgery. He received his medical degree from New York Medical College and completed his surgical residency at New York Medical College/Westchester
Medical Center. He completed his plastic surgery fellowship at the University of Oklahoma and performed specialized training in Cosmetic Surgery at Lenox Hill Hospital in New York City. He is an Assistant Clinical Professor of Surgery at the University
of Vermont. Dr. Brucato is a member of the American Society of Plastic Surgeons and is a Fellow of the American College of Surgeons.

• American Board of Plastic Surgeons

Request a Consultation with Dr. Brucato 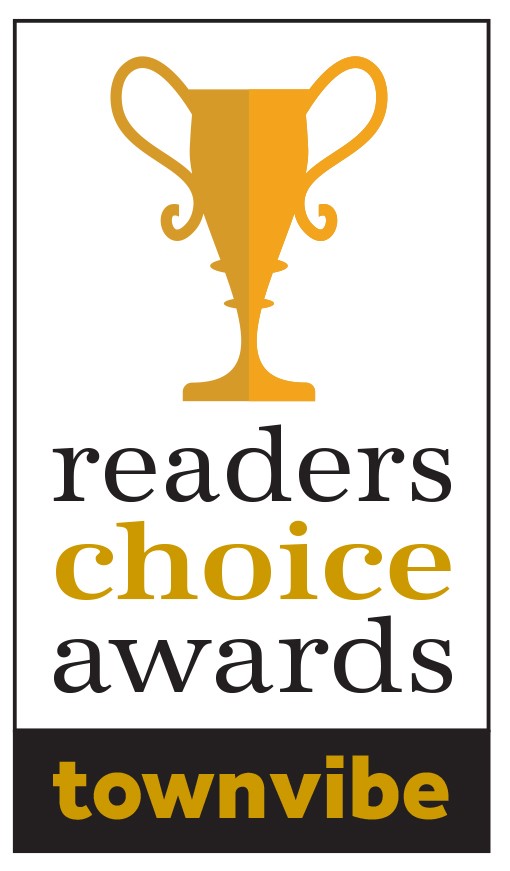